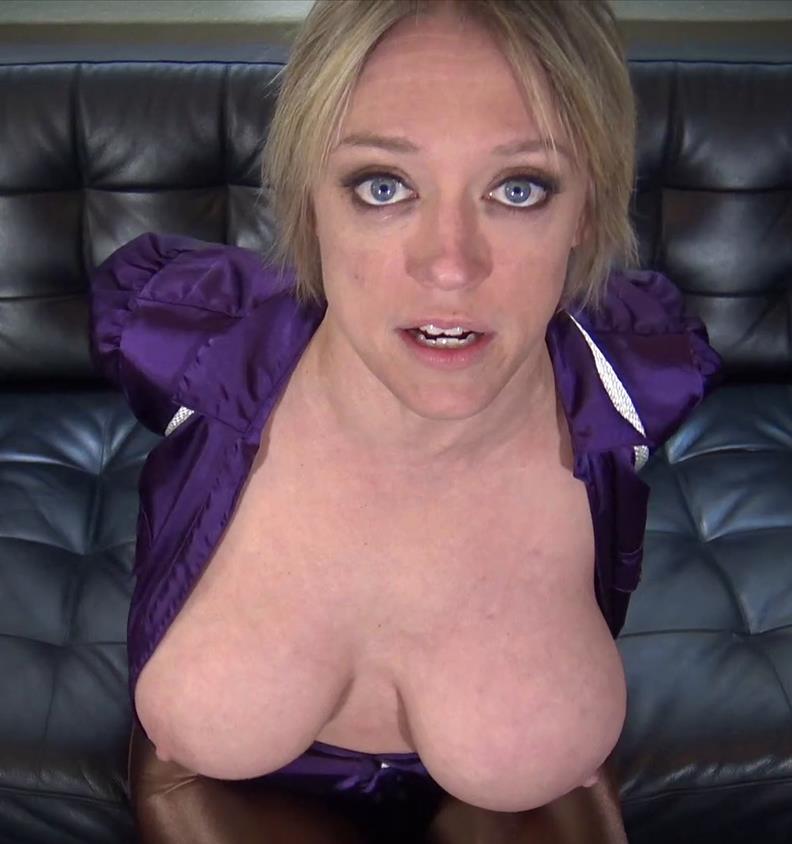 Dee agrees to watch the neighbors brats while they have a night out. And these are some brats! They mercilessly trick Dee into playing “Cowboys and Indians” with them and soon she is tied up tight with rope. She laughs at first and asks to be let go, but soon see is starting to get very angry.

Next they unbutton her blouse, exposing Dee’s enormous bare breasts! Dee is furious and demanding to be released. What would happen if their parents came home and found her like this?! Dee sternly tells them to untie her.

They cover Dee’s mouth with layers of tape and pull her pants down, exposing her pantyhose and satin panties underneath. Dee rolls around frantically trying to pull her pants back up and cover herself.

She is humiliated beyond belief and continues to scream and growl to be released through her gag. Will they let her go before the grown ups get home?! 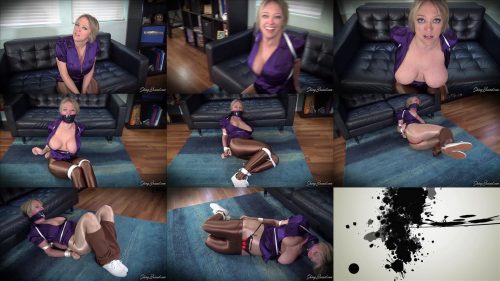