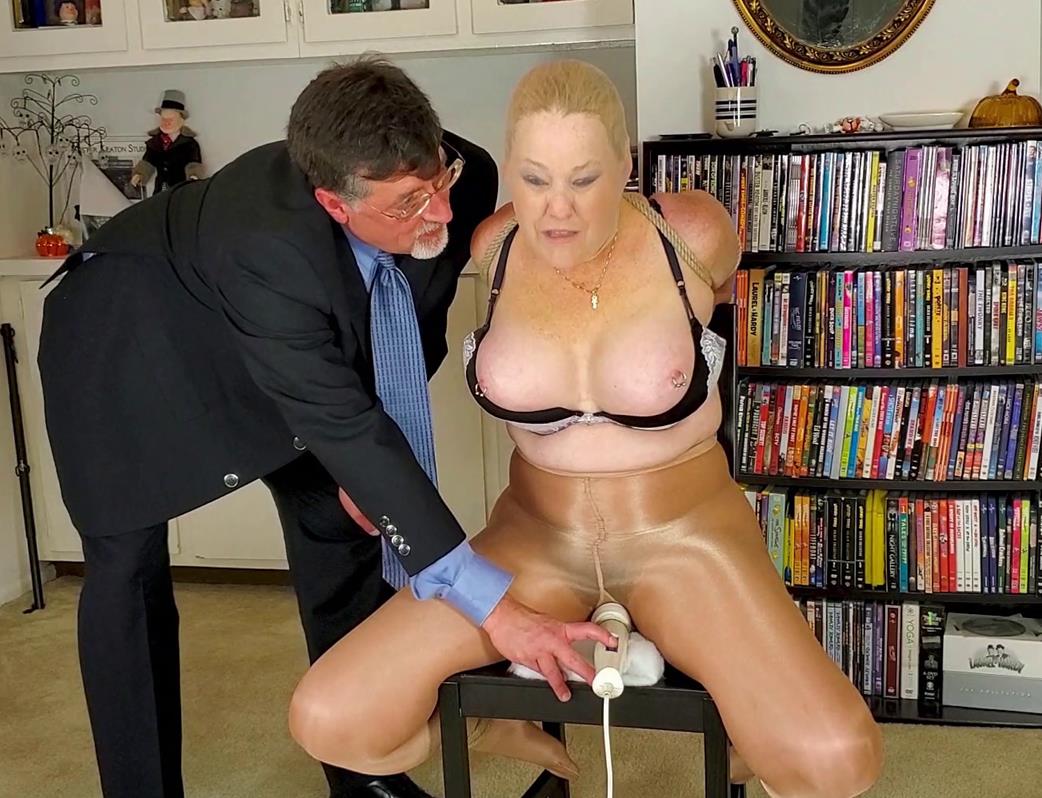 It’s agony for poor Kristyna who suffers endless spasms of laughter and an aching, quivering pussy begging for release! When the warden does let the poor girl climax, it’s earth-shattering in its intensity! 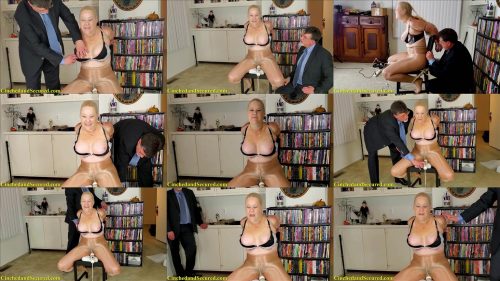