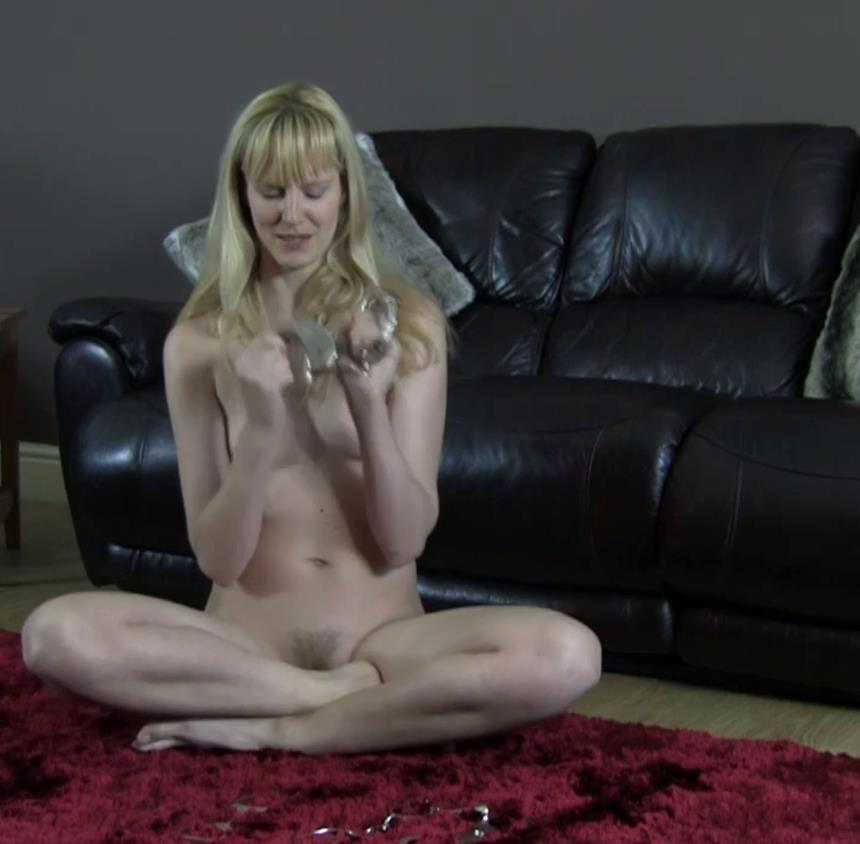 You have given Ariel quite a lot of handcuffs to put on. She’s actually feeling a little nervous – it all seems very risky to her. After putting on the first pair she thinks it might be enough; after all, she does feel very restrained.

But you want her to put them all on, even though it really is quite tricky to do it to herself! The cuffs are very heavy too, especially once she has all four sets on. And then she wonders, now you have her helpless, what it is you plan to do with her… 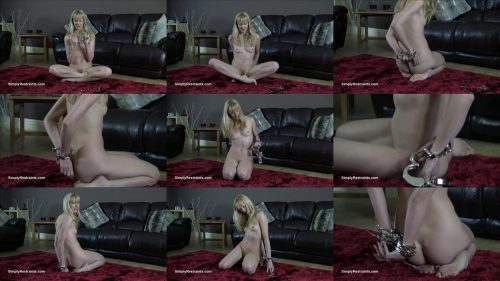