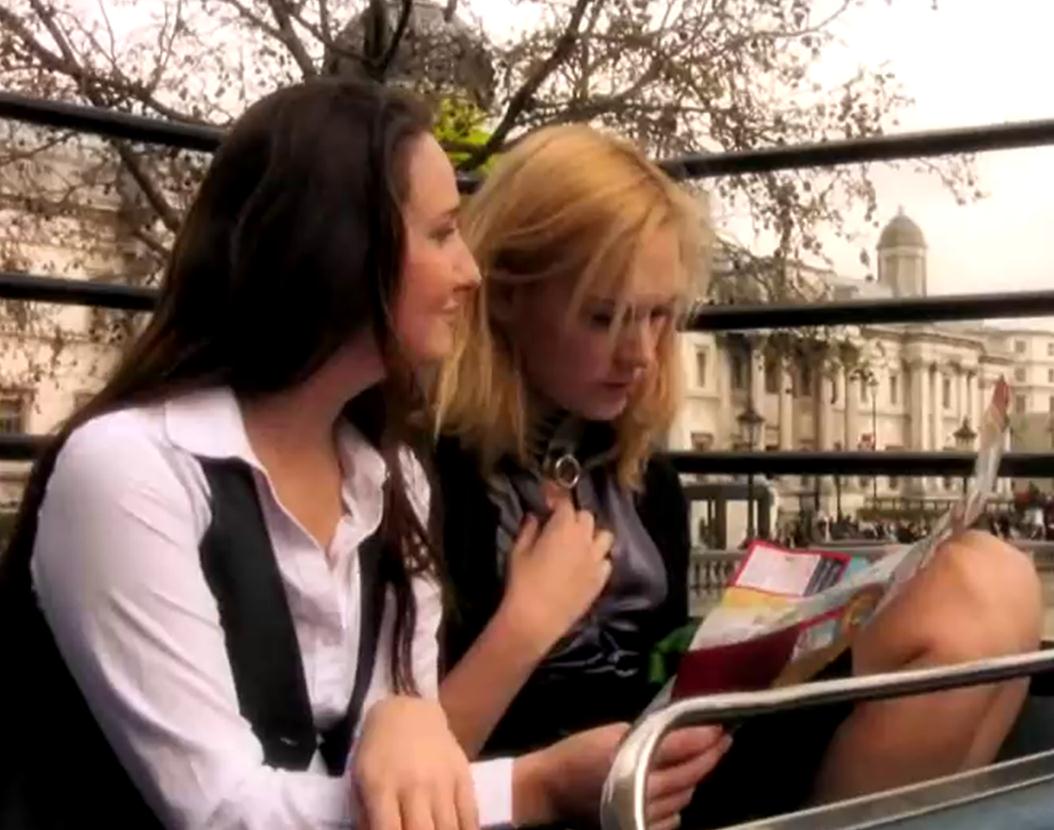 If you have been here a while, you will know that Ariel Anderssen has been our resident-slavegirl-in-training for the last year. However, at our location shoot in France at the end of last year the glamour of this position rather went to her head, resulting in some unseemly displays of petulance and arrogance, and assumption of unwarranted airs and graces.

For this she was demoted to the Restrained Elegance pet girl, and given a stringent new set of rules and regulations to abide by. Has she learnt her lesson sufficiently to be re-instated as the resident slavegirl?

The consensus at the members’ chat and on the forum was that she had, but that she should be given a task to prove herself first. So one sunny morning a couple of weeks ago, Ariel, Sammie B and I met up for a pleasant little trip in Central London. The catch- that Ariel would have to wear her collar all day, display it proudly and perform a few tasks that we and the members had devised for her. Sammie B was entrusted with the envelopes containing the tasks, and off we jolly well went… 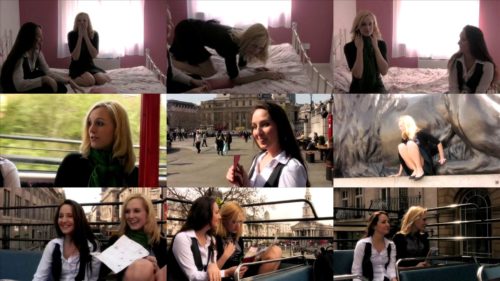