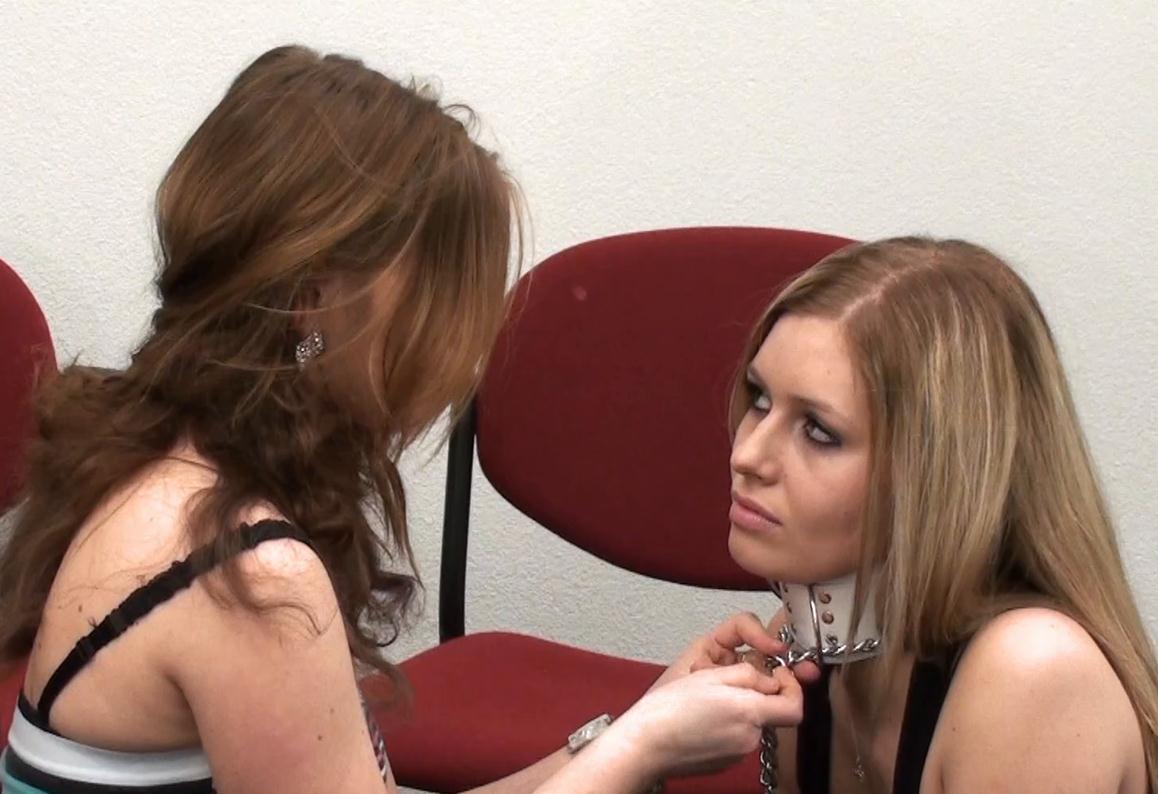 My sister Isis has seen my chastity belt and collar many times, because they are always locked on me. Last week, she suddenly said she would like to try a collar! I was very shocked at first, and I really don’t want my cute baby sister to try any bondage. But she insisted and I know I can not stop her curiosity. So Isis (blonde) and her girlfriend Sabine (brunette) tried playing with a collar and leash. They didn’t really know what they were doing but they had lots of fun. I think Sabine is very dominant and Isis is submissive. But judge for yourself! They really would like to see some comments to see what you think about them! 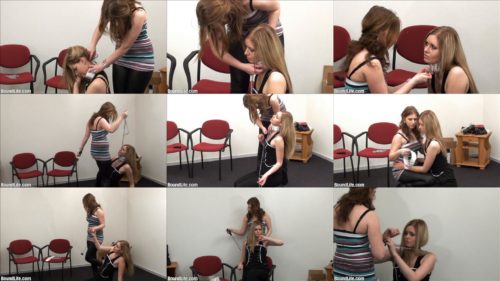