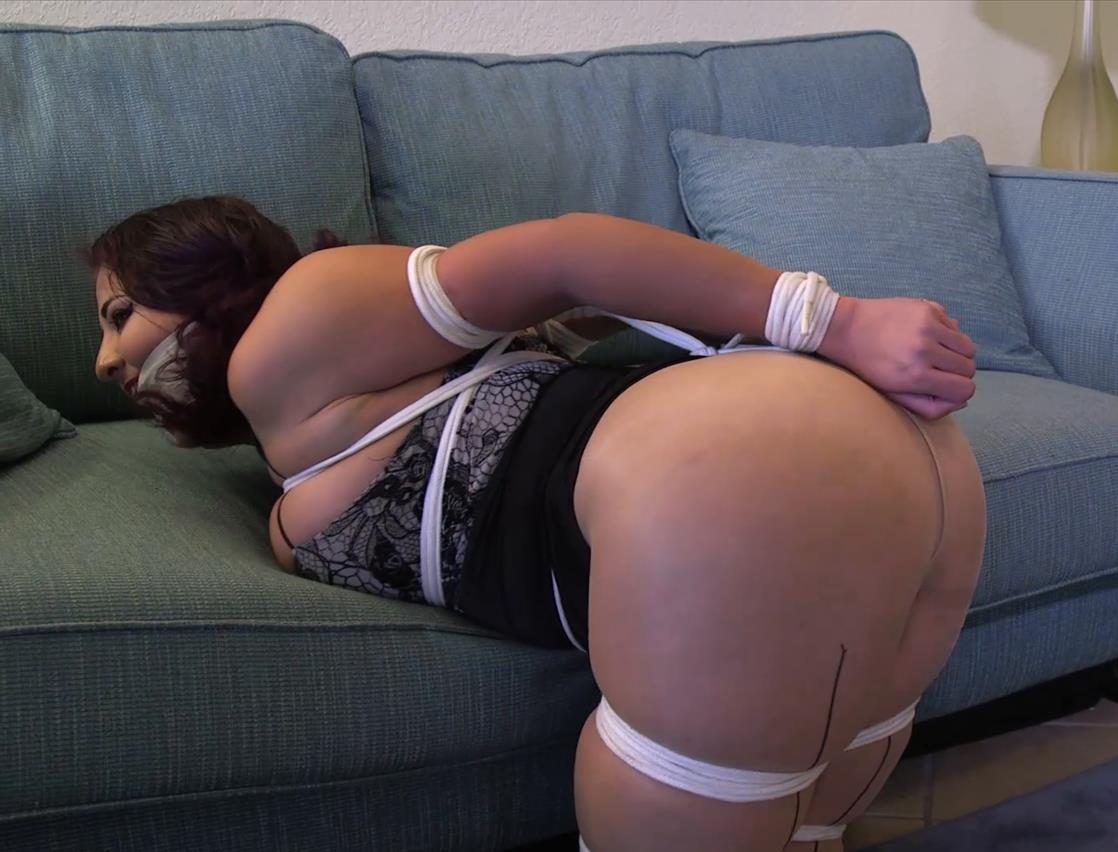 The story begins with Gia going to her uncle’s place while step-mom an step dad are away. She has herself all made up very sexy. She is also dressed in a very tight, short dress and is not wearing a bra or panties under her sheer, seamed pantyhose. The uncle asks her why she has come over. Gia tells him about her step-mother telling her to stay away from him and wants to know why.

He tells her that he likes to play rough. Much to his surprise, Gia tells him that she is turned on by this and also likes to play rough. “What if I tie you up!” the man tells her. Gia lets him know she would like that very much and soon she finds herself on her knees getting her hands tied behind her back… 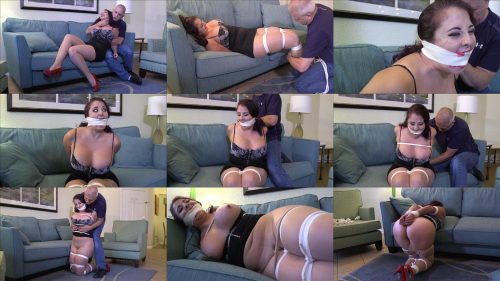 Metal bondage - Gotcuffs - JJ Plush is arrested and cuffed - Part 6 of 6 - Handcuffs bondage
Chrissy is all tied up and struggles - Chrissy Marie wiggles her way out of the tight bondage - Sex...
Nice hogtie are fiendishly wrap gagged cleave style with a ton of white mega tape - Borderlandbound ...
Lauren Kiley is tape bound and gaggedgndbondage – He followed me home and taped me up! - Lauren is t...
Dixie Comet – Hiker is grabbed and tied up in the woods with rope - Outdoor bondage
The Snooping Secretary – Jolene Hexx is cleavegagged and tied to a chair - The helpless girl - Rope ...
Rope bondage - Vesper Luna is a bit confused and hogtied with tight rope - Groupie Gets Tricked
Rope bondage - JJ Plush and Enchantress Sahrye are tied and gagged – Step-Mom tied up with the Baby...