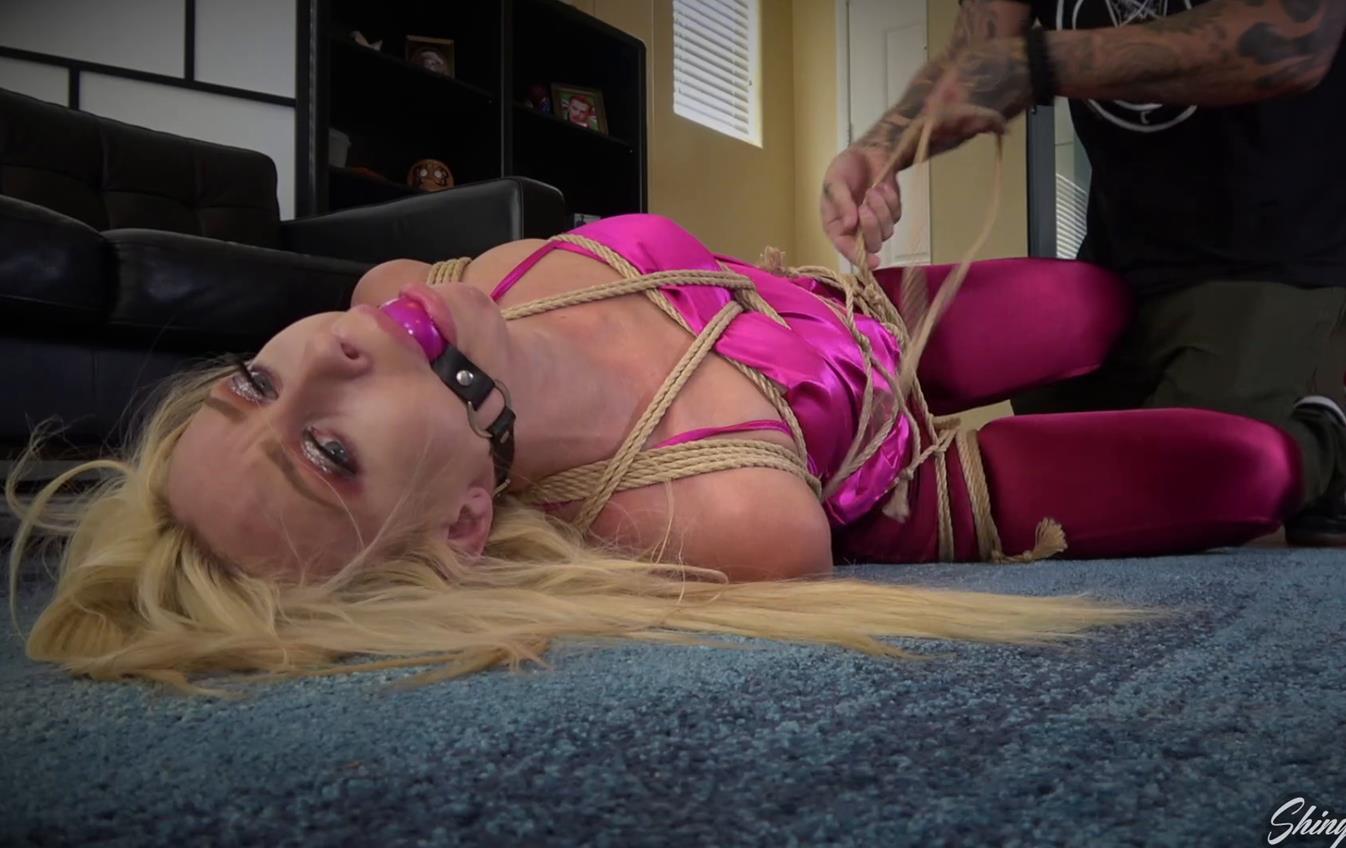 Gorgeous club girl Summer Marshall goes out every Friday night with the girls, drinks way too much, and usually goes home with some random guy. Tonite Summer does her usual Friday routine. She flirts it up with a strange guy, telling him how much she likes him, getting all her drinks bought for her, and then tries to ghost him at the end of the night!

The stranger plays it cool, saying goodnight to her and her friends. He walks outside and pulls his van into the alley by where her car is parked. She comes out of the club a little while later. She waves goodbye to her gal pals and starts fumbling for her keys as she walks to her car. When she gets close, he grabs her and pulls her into his van.

He holds her down with his hand over her mouth until she calms down, and then he tells her he is taking her to his house, one way or the other. He ties her wrists behind her and gags her.

He drives across town to where he lives, pulls into his garage and pulls her out of the van. She thrashes and struggles to get away. 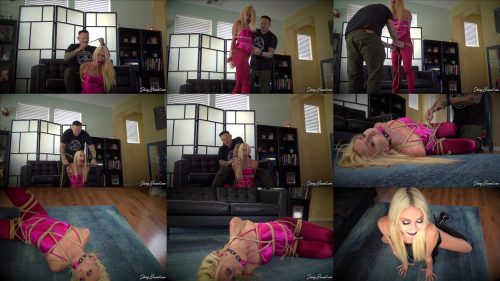 Chrissy is all tied up and struggles - Chrissy Marie wiggles her way out of the tight bondage - Sex...
Tape Bondage - Tape her up tight! - Gagged Chrissy Marie is taped and wrapped tight - Bondage M/F
Tape Bondage - JJ Plush bondage - Yacht party lady gets her revenge - JJ Plush is wrapped,tied up an...
Leda ... no real experience with being bound - Society SM – Learning Her Role – Leda Lotharia
Really in trouble Sarah is tied into an inverted spread eagle position - Helpless, totally encased S...
Chairtied Lily vs. The Forced Experiment - Bondagejunkies - Lily is tied to a chair for some bondage...
Krystyna Dark is bound and gagged– Gag Me! We don’t want my napping husband hearing us! GNDB0517B - ...
Rope Bondage - Naked Slave with Severe Strappado Predicament, Nipple Torment and Tight Wrap Gag! - D...