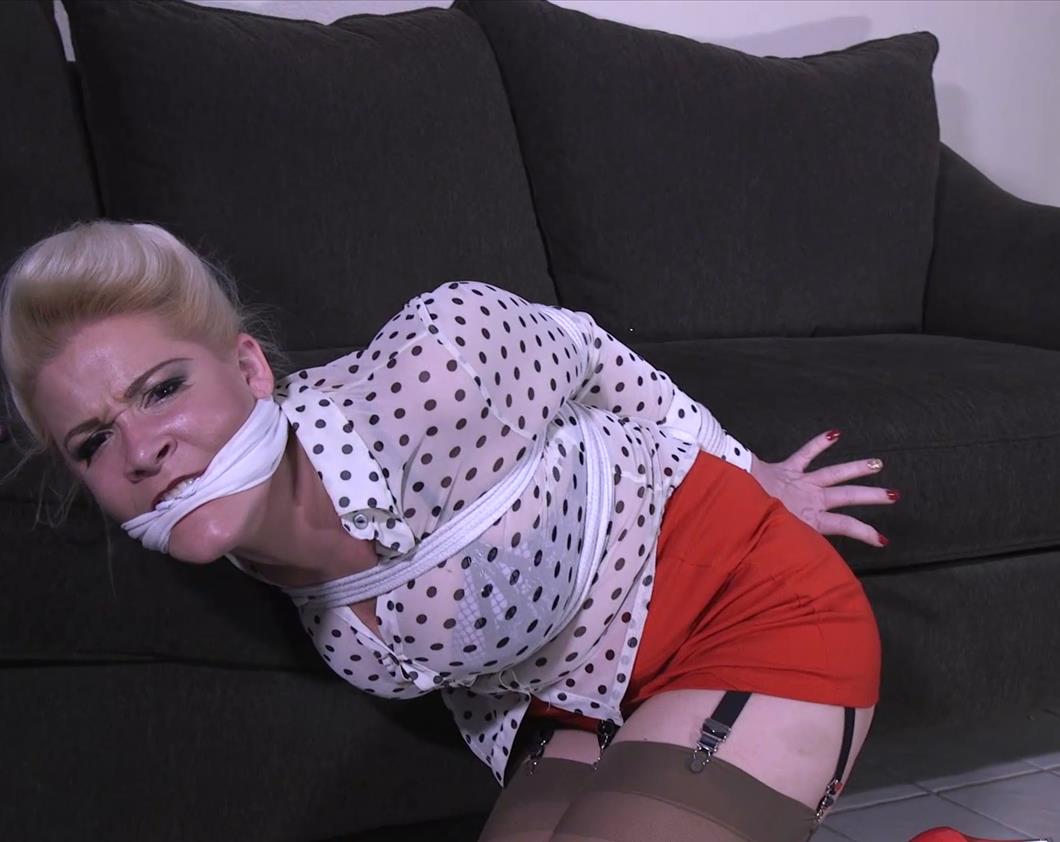 Whitney knew the people across the street were up to no good. She told her husband that she wanted to go get a closer look. But he told her, No! and warned her that she should mind her own business. A short time later, her cell phone rings. It is her husband calling her.

But Whitney cannot answer. Because earlier, she had paid no attention to his warning and did go across the street. She was right. The neighbors were in fact up to no good. But now they have her tied and gagged so she cannot answer her phone. As she struggles bound and gagged, Whitney thinks to herself, “Maybe for once, I should have paid attention to my husband!” 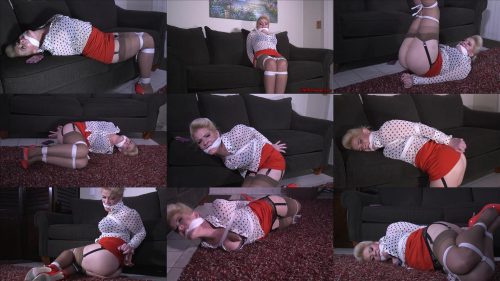 Hannah Perez GNDB1037 – I should just tie the dumb bitch up -Female bondage - Hannah is hogtied and ...
Handcuffs bondage - Persephone and Kaitlynn scSchool Girls are arrested Part 3 of 3 - Metal bondage
Lesbian Bondage - Puppygirl Beth in cuffs and chains and Master Jasmine Sinclair - Breaking in Pupp...
Lesbian bondage - Nicole Vice and Daphne connected ballgags - The double ballgag is one of the harde...
Her New Owner Is Waiting For Pling, She is tied up with rope and prepared
Metal hand cuffs - Locked and tied villains up with hand cuffs in - Agent Jackie Jupiter and the Vil...
Strict bondage - Gagged ballerina Stella with tap for rope bondage - Stella Cox and Jasmine Sincla...
Rope bondage - Tieable Ariel – gorgeous body struggling in rope bondage - she can take big ballgags ...