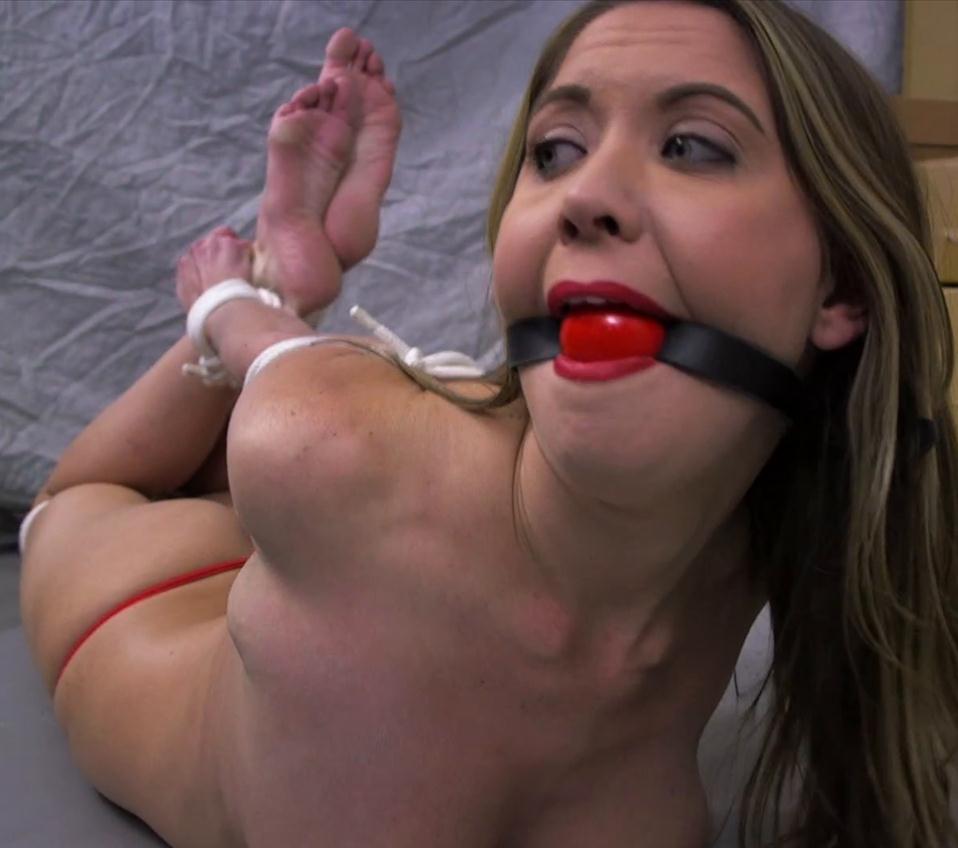 The Black Cat breaks into a warehouse looking for valuable to steal. Unbeknownst to her, UltraGirl is on to her and has just landed outside. UltraGirl enters the warehouse and confronts The Black Cat. “Your thieving days are over” she says. The Black Cat confidently mocks her she’s not going down without a fight. They lock arms and wrestle a bit but UltraGirl uses her ultra strength to pin The Black Cat against the wall.

“I’m taking you in she says. Just then the Black Cat scratches UltraGirl on the neck. Her claws have a knock out drug in them. UltraGirl staggers and falls to the floor, woozy and confused. Her eyes flutter shut and The Black Cat proceeds to play with caress UltraGirl limp body. As the scene ends she says “This will be my greatest score of all time” as she tugs on UltraGirl’s costume. 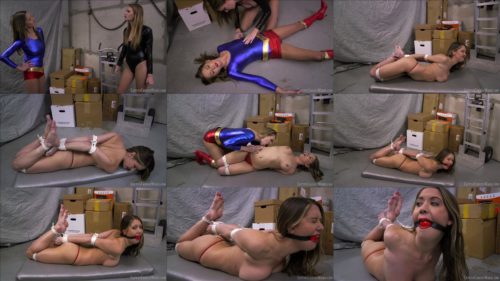