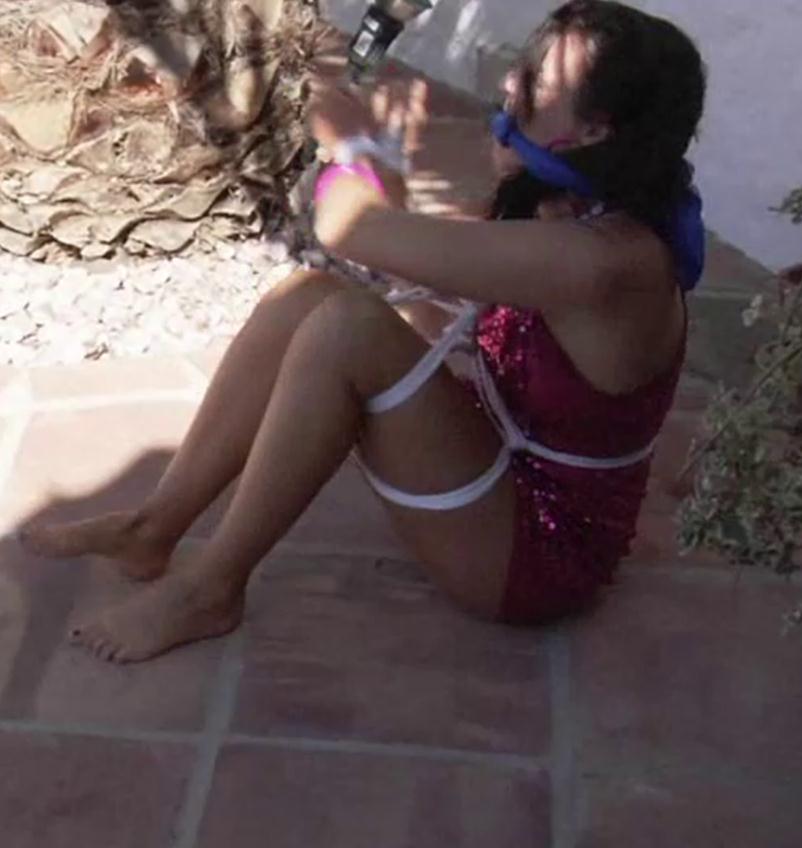 The bloody footballers are bad enough, but at least they’ve had to DO something to get their money. It’s the wives and girlfriends that really get up one’s nose. The only thing they’ve ever had to do in the spoilt rotten lives is to manage to get a dim footballer into bed, get their hooks in and not let go…

This particular specimen had run the ladies ragged. They’d shown her every million pound property in the South of Spain, near enough. Every one there was some spoilt, stupid reason why it just wouldn’t do. Driveway too public. Wall too low. Trees too high. Painted white. (“It’s Spain, you ignorant peasant. They’re all painted white. Reflects the sun!” Sammie thought, caustically, to herself).

It was getting beyond a joke. It was clear that she was only doing the tour so she could go back to London and boast to her fellow vile WAGs how discerning she was, how she hadn’t let those estate agents pull the wool over her eyes. But there was a proper paying customer coming shortly, and they needed to get rid of her at least for long enough to show him around… 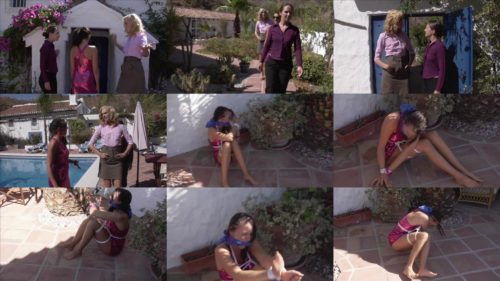